Pranab Mukherjee, former president of India and veteran Congressman passed away at the age of 84 in Delhi. His son Abhijit confirmed the same. 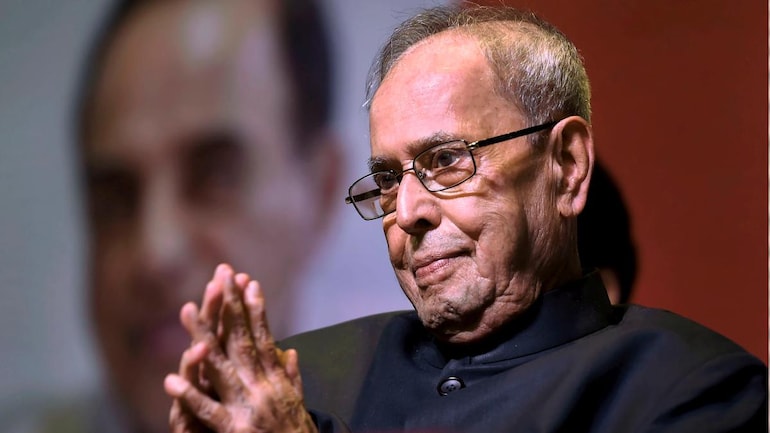 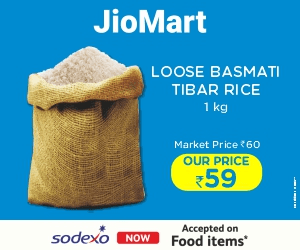 Pranab Mukherjee, former president of India and veteran Congressman passed away on Monday after a prolonged illness. He had been in a deep state of comatose owing to complications following a lifesaving surgery.

Mukherjee’s son Abhijit took to Twitter and made the announcement. In a post, he said, “With a Heavy Heart, this is to inform you that my father Shri #PranabMukherjee has just passed away in spite of the best efforts of Doctors of RR Hospital & prayers,duas & prarthanas from people throughout India! I thank all of You Folded hands.”

The Army Hospital in Delhi cantonment where Mukherjee was undergoing treatment had issued a statement earlier on Monday saying he was in septic shock due to a lung infection. He was in a deep coma and on ventilator support.

Mukherjee was admitted to the Army’s Research and Referral hospital more than 20 days ago owing to health complications.

After having been unwell for a few days, Pranab Mukherjee underwent life-saving emergency surgery for brain clot at R&R Hospital in Delhi on August 10. He had been on ventilator support thereafter. He had tested positive for Covid-19 the same day.

On August 19, Pranab Mukherjee developed a lung infection. On August 25, the doctors found his renal parameters slightly deranged for which he was given treatment. His health condition declined further Monday morning.

Pranab Mukherjee served as India’s President between 2012 and 2017. His career in politics spanned over five decades. As a Congress leader, Pranab Mukherjee held a wide array of top cabinet posts, including finance, defence, home, among others. Pranab Mukherjee was serving as Finance Minister in the UPA II when he was fielded as a candidate for presidentship. He had defeated PA Sangma with a wide margin to enter the President’s House. However, after serving a five-year term as the President of India, he refused to contest the election again and stepped down due to health concerns.

Pranab Mukherjee hailed from West Bengal. He famously attended every Durga Puja at his home town Mirati in Birbhum district. For his distinguished service to the nation, he was first awarded India’s second-highest civilian award, Padma Vibhushan in 2008 and then honoured with Bharat Ratna – India’s highest civilian award in 2019.

Defence Minister Rajnath Singh expressed grief over Mukherjee’s demise. In a tweet, Singh said, “His demise is a personal loss. He had tremendous knowledge of India’s history, diplomacy, public policy and also defence.” 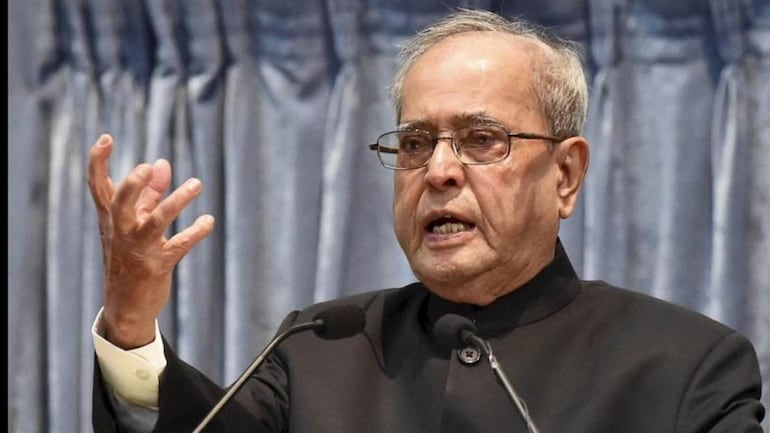 The medical condition of former President Pranab Mukherjee has declined, according to the Army Hospital in New Delhi. It has been over 20 days since Mukherjee was admitted to hospital over health complications. He has been in a deep state of comatose as well.

In a statement on Monday, the hospital said that Pranab Mukherjee is in septic shock due to his lung infection.

“There is a decline in the medical condition of Pranab Mukherjee since yesterday. He is in septic shock due to his lung infection and is being managed by team of specialists. He continues to be in deep coma and on ventilator support. ”

The 84-year-old was admitted to the Army’s Research and Referral hospital in Delhi cantonment on August 10, where he was operated upon for the removal of a clot in the brain. His health parameters are being monitored by a team of specialists at the hospital.

The former president had also tested positive for the coronavirus at the time of his admission. He later developed a lung infection and kidney dysfunction.

Former President Pranab Mukherjee continues to be deeply comatose although he has shown an improvement in renal parameters. Earlier he had developed renal dysfunction along with a lung infection. 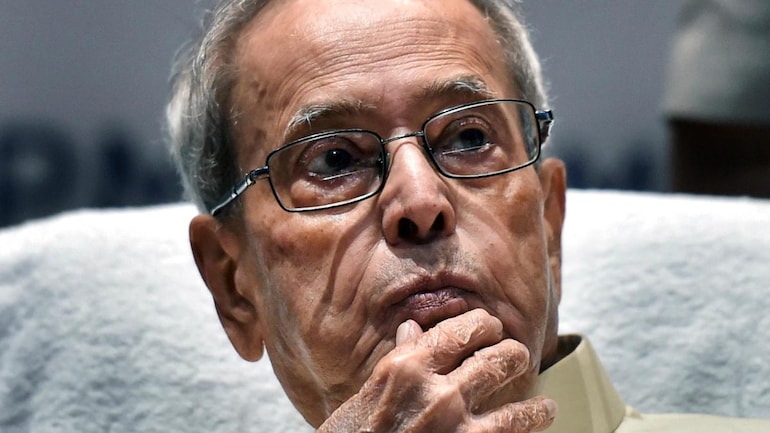 Former President of India Pranab Mukherjee has shown improvement in the renal parameters following dysfunction earlier. The veteran politician is also being treated for his lung infection.

In an update on Saturday, the Army Research and Referral Hospital said, “Hon’ble Shri Pranab Mukherjee is being treated for lung infection. His renal parameters have improved. He continues to be in deep coma and on ventilator support. He remains haemodynamically stable.”

A patient is haemodynamically stable when the blood circulation parameters – blood pressure, heart and pulse rate, are stable and normal.

Pranab Mukherjee continues to be in a state of deep coma following the critical brain surgery on August 10. He was admitted to the Army hospital on August 10 for the surgery to remove a clot in the brain, following which his health worsened.

Pranab Mukherjee had also tested positive for coronavirus the same day before surgery.

According to doctors treating 84-year-old Pranab Mukherjee, he is under intensive care and is being treated for a lung infection and renal dysfunction. 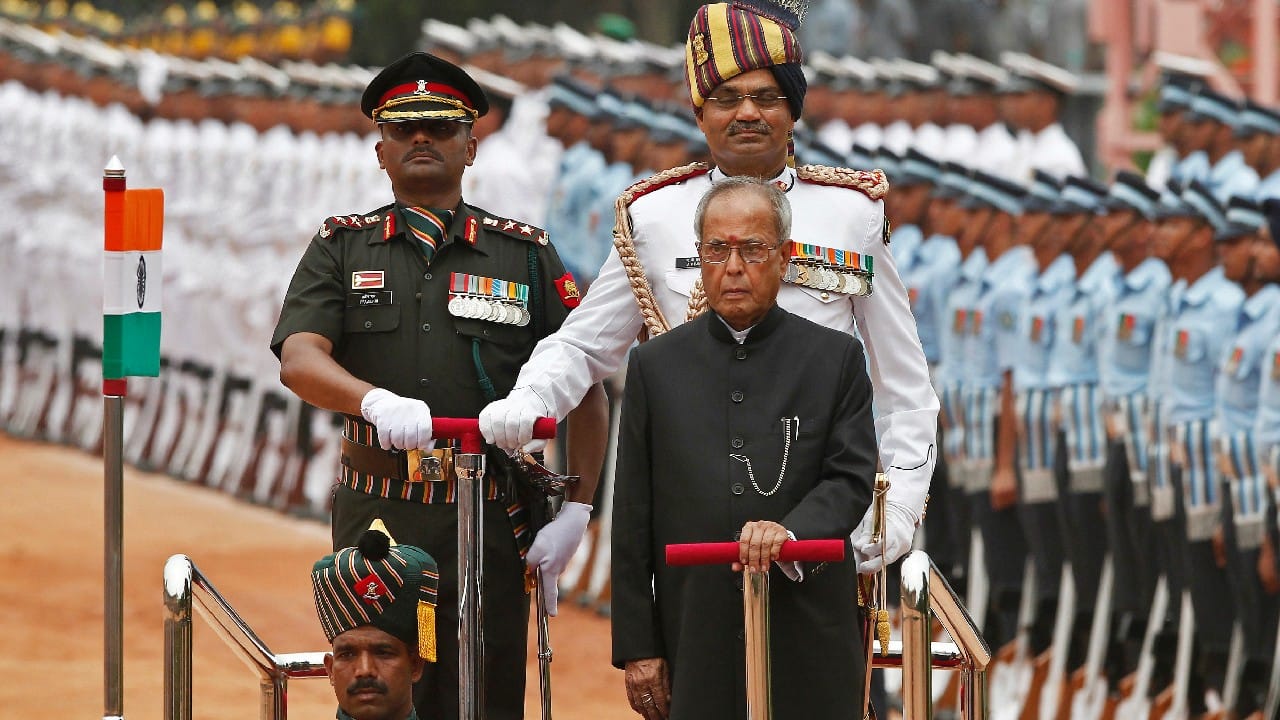